On the paintings of Peter Vos animals and more particular birds are the main protagonists. A few years ago, Vos started to paint night creatures. Among them are a series of owls depicted in hues of white, grey and brown. Recently, his fascination for the feathered creature has become a more colourful one: all sorts of birds are now to be found on the linen canvases on the walls of his studio, from the tropical toucan, or hornbill to the bluethroat.

The paintings have a delicateness about them, in the execution as well as in the subject matter. They are made with much precision and dedication. Over the years, Vos developed a unique painting style in which he uses thin layers of oil paint to create subtle colour nuances. The large planes of colour and geometrical shapes in all his works reflect an accent on painting as such. The representation, in the form of birds stems from a personal fascination and Vos’ knowledge of this species in all its variations is inherent in the paintings.

The birds are, however, shown without any reference to their natural habitat our surroundings. Mostly they are even flattened in the picture plane through the use of abstracted elements. Framed in close-up, Vos portrays them one by one with their specific idiosyncratic traits and behaviours, as true individuals. With the focus on their facial expressions and mostly the eyes they seem to have almost human-like characteristics.

Also in Vos’ drawings animals are present, beside interiors, landscapes, portraits and architecture. In the drawings the same delicacy is to be found, in the minitious ink lines and soft pastel hues of the watercolour. Contrary to the paintings the drawings have a narrative character, together they unfold as a story with historical and autobiographical elements, in which the viewer has to put the paragraphs together.

Vos’ aesthetically pleasing works pull the viewer into the painted or drawn image. Even though personal fascinations inspired them, Vos is able to create universal and autonomous paintings and drawings in which the viewer finds their own meaning. 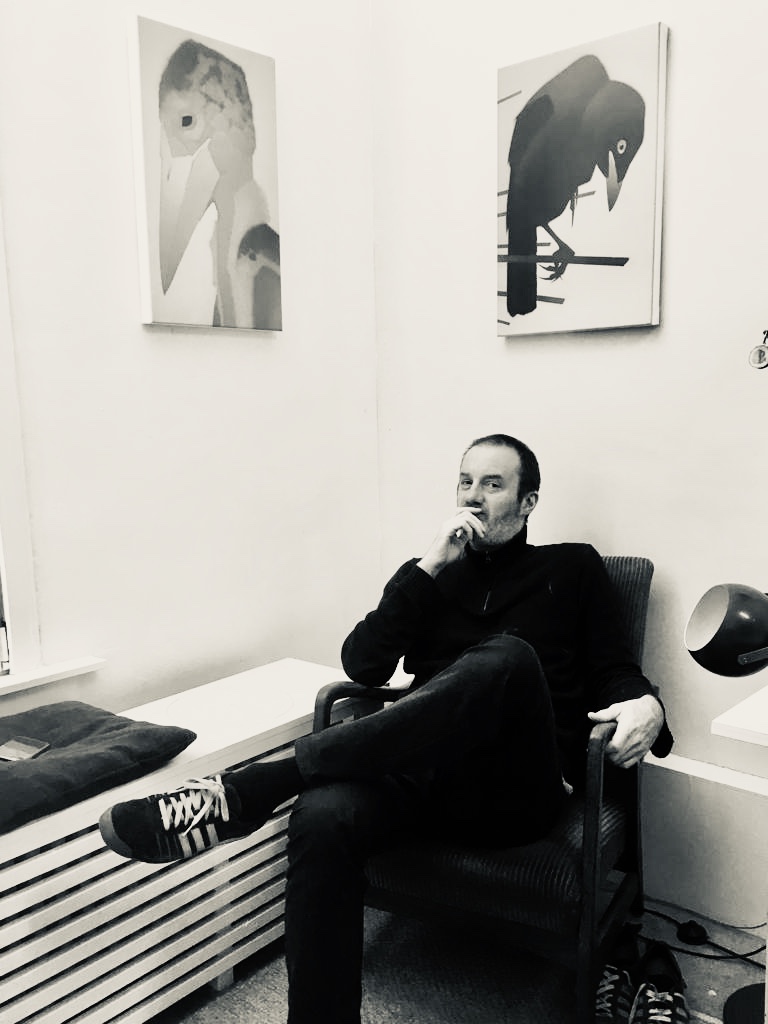